For the peeps who have had several jobs after college, what was your most memorable resignation?

Ako, presented a 20-page operations analysis attached to my resignation letter. (And the boss actually thanked me for it

Then as farewell pakain for the officemates,
I bought this cake– 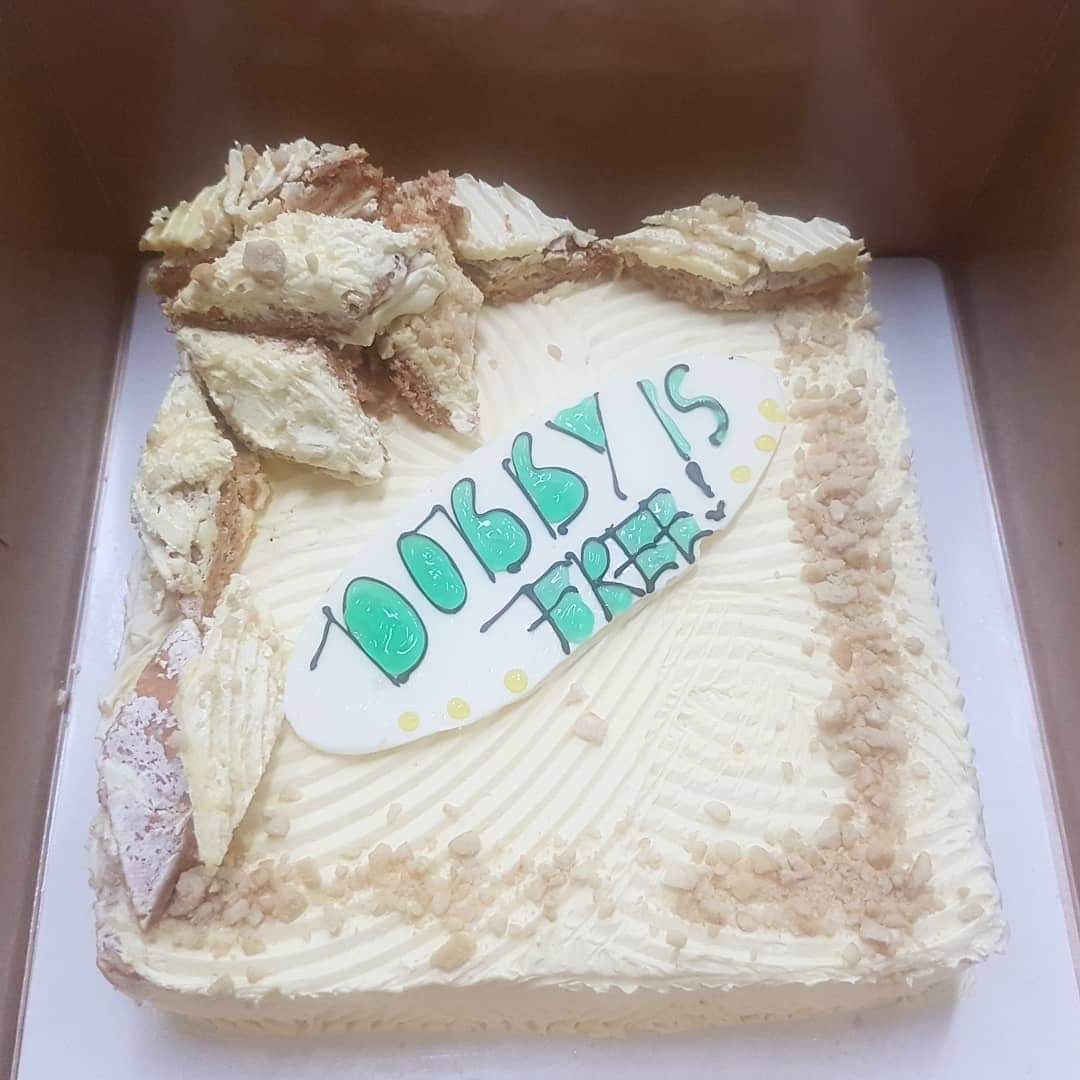 Sorry I dishonored you.
I resign.

May nagsabi sa akin nun na make your resignation formal and generic and then just explain in person the details of your why. I typically follow this.

I also try to leave with very little fanfare, kahit na masama loob ko (which was not often the case). Kasi you’ll never know when you’ll need your ex.

I gave a book from Van Gogh Museum to our big boss as a pasalubong, and then I tendered my resignation.

I talk to my boss personally or at the end of a video call (US boss) before submitting the formal resignation email/letter. (walang gulatan). Resigning from my first job is the most difficult because that’s when I made new friends outside UP, pero after nun nasanay na.

I gave this Kermit plushie to the hubby for his birthday and then he brought it to his office. His boss loved Kermit as well. When the hubby resigned a month later (they disagreed on a project’s direction), his resignation letter was short and to the point.

Boss wanted Kermit to stay so hubby had to write another resignation for Kermit. (No way I was letting him leave that toy at their office.) That was a longer one full of drama. The boss laughed so hard he didn’t have the heart to give the hubby a hard time anymore. 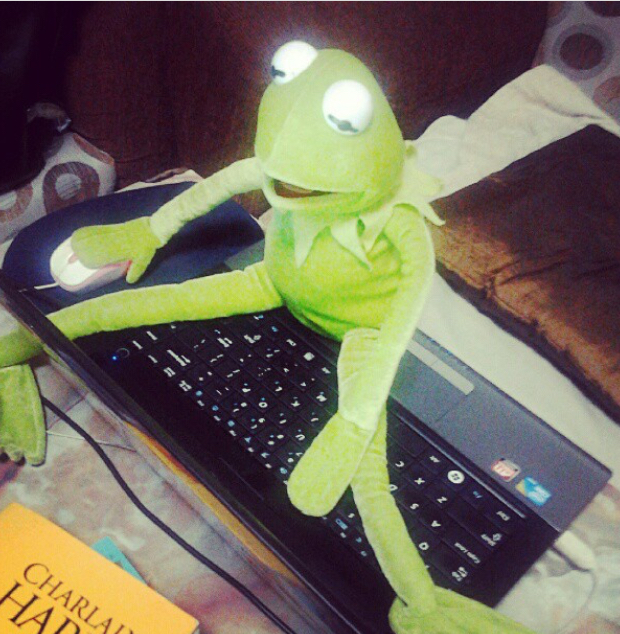 Agree. You don’t have to hash everything out in writing. As they say, everything you say (especially if documented) can be used against you.

A previous professor-lawyer once told me not to use the words thank you in a resignation letter as this is can be construed as waiving whatever rights you have in the event of a dispute.

I think resignations also depend on the kind of company/institution you’re resigning from. There are times you really should say good riddance and times you want the bridge to still be there.

There was just that one time I had to put all my discontent in writing (but I did it in a professional manner) because I want the institution I was leaving to be better because I really cared.

I think what my prof-lawyer was trying to say is, as you said, if you want to put your discontent in writing, it’s better to do so than say thank you without caveats, especially if there are unresolved issues at the time of leaving. Not a lawyer though so I cannot provide legal context for this.

Indeed it’s best to leave bridges unburnt but sometimes no matter how much we care for the institution we can’t help it if they want to burn themselves to the ground.

Maraming salamat ulit for sharing! And congrats on making the right decision!

Transfer from one government agency to another. Gumawa ng ingay ang paglipat ko–but the Usec there hosted a farewell merienda for me, nakakatouch nang bongga. I have a lot of good memories from there.

the “thank you” was actually used against me in my labor case. whether you’re in good terms or not, it’s safe to say in the official resignation letter na “I am resigning. Please consider this as the start of my 30 day notice, unless otherwise directed”.

after ng bitter episode ko sa employer, I have always thought that how happy you may be in your current work, do not forget that everything is just a business relationship. they pay you for your service and nothing else. all the other things are just part and parcel of the deal. i’ve learned it the hard way but i do not regret that i stand up for my rights even if it costs me money to defend my case all the way to the supreme court.

I loved the team I was leaving then so I thought the generic farewell email wouldn’t suffice. The night before my last day, I searched for relatively new tunes, checked for music sheets, and recorded an MP3 playing this piece on my piano - Arcade Fire’s “Photograph”, from the film “Her”. Then, I included that audio file in my farewell letter.

I got several “awesome/best/coole resignation letter!” and “Dint know you play piano!?” responses, etc. It made goodbye a bit sweeter

I think I remember this. Sa akin, I told my boss/headmaster I will not renew my contract because I got accepted at another school in another city and will start right after the end of the contract.

I fulfilled my part of the contract and the company was nice enough to send me off with a good recommendation document and transfer document (for work permit renewal under a new company). No hard feelings and I’m still in touch and friends with my former colleagues.