Seems Russia while bent on invading Ukraine, will not make the first move. All it has done so far is goad Ukraine and NATO to provide the cassus belli.

The way I look at it is that they already invaded Ukraine.

It’s a very difficult situation that is bound to escalate. The only thing that is stopping it is comrade Vlad stopping it himself. I just hope this wouldn’t result into a nuke war. Once these NATO economic sanctions kick in, Vlad might get desperate and push that button. He’s made reference to his nukes a few times over, and especially in front of Macron.

Russia should be wary of its southern neighbor. China may be supportive now, but 2 are rivals for influence in Asia and Africa and have fought engaged in skirmishes and proxy wars. Its no doubt observing Russia’s performance, the same way that Germany did in 1939 during its Winter War with Finland.

They’ve been “frenemies” since the 60s.

The only reason why China “supports” Russia with the War in Ukraine is that they could use much of the same justifications to invade Taiwan. 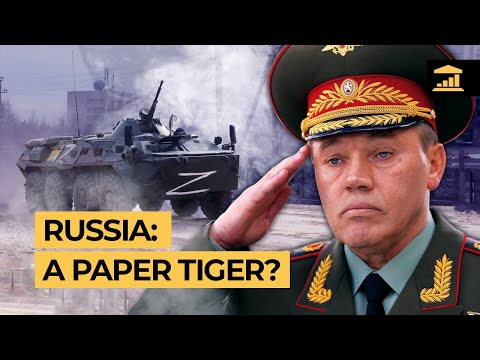 That video is only partially true. Russia is in control of the regions to the east and south of Ukraine where there’s a large population of Russians.

The lack of professional soldiers though and lower hours of training are absolutely true. The US moved away from the “draft” after the Vietnam War and made a conscious decision to make their Military 100% professional.

What this video did not mention - and probably the most important element - is the Russians’ inability to conduct joint forces operations, especially in a large scale. Something Gen. Patton introduced in WW2 and the Americans practically perfected with their 2003 Iraq War. 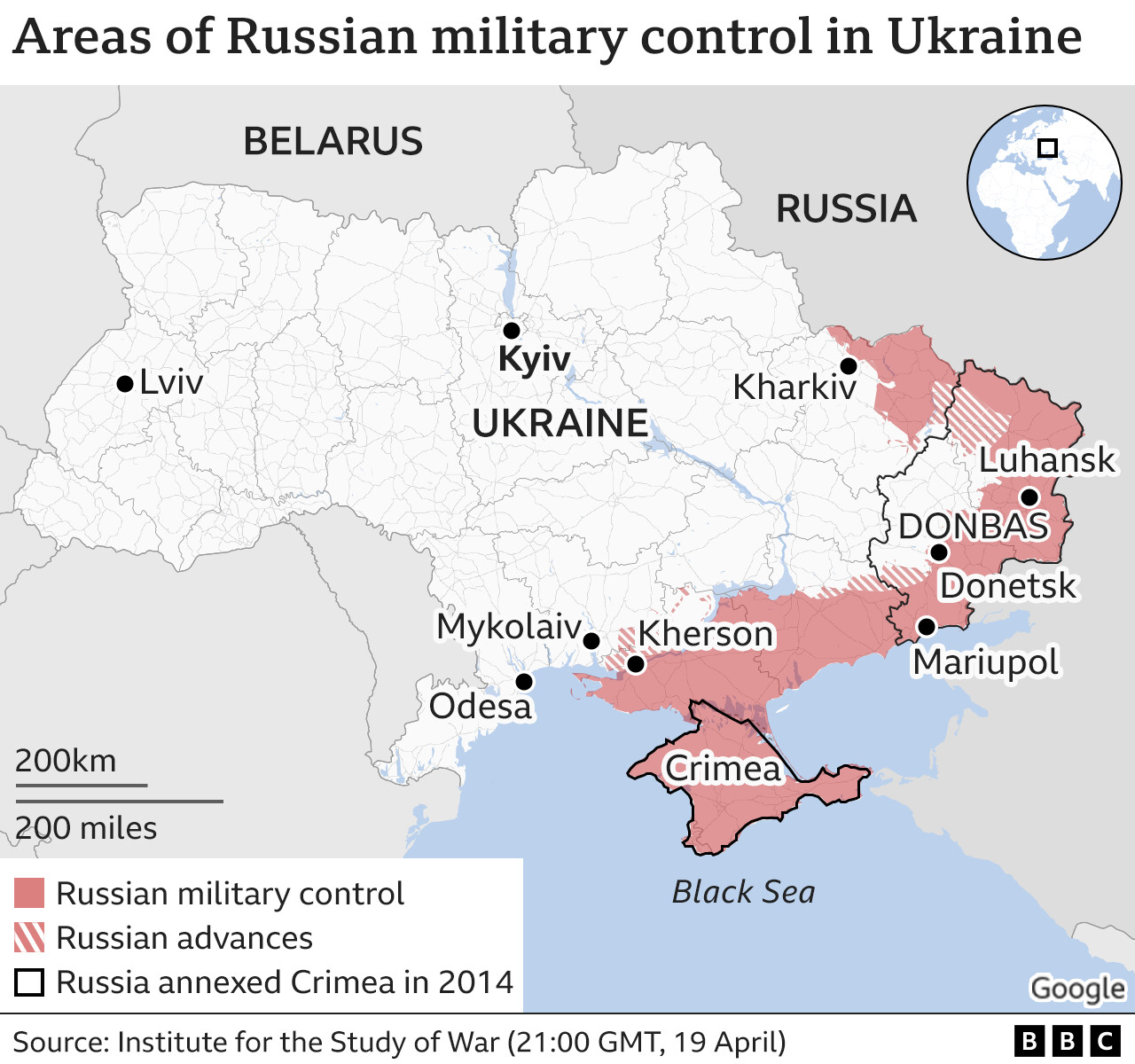 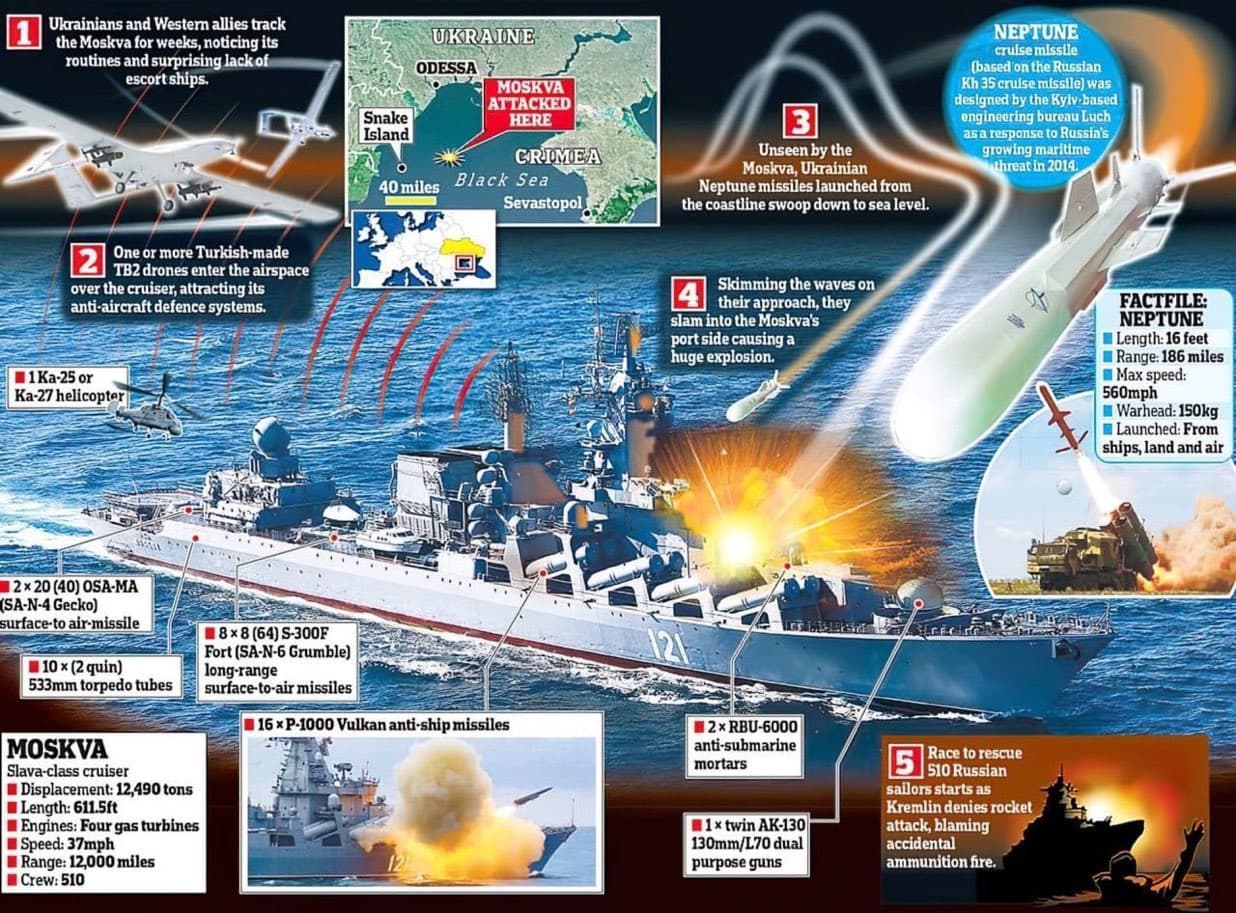 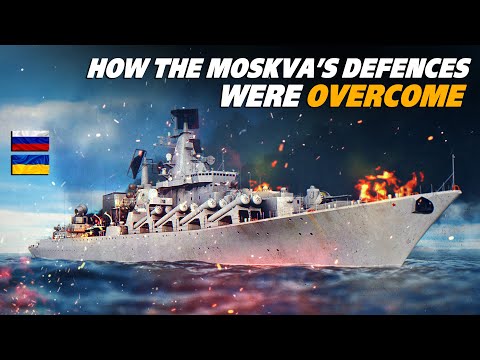