What’s your take on this?

Di ako affected kasi I gave up my Filipino citizenship, pero I’m worried for my yaya.

Yayas don’t earn much na nga tapos they have to pay for this pa? Yung conversation yesterday on my FB was around this, among my OFW friends.

They’ll stop you from leaving the country daw, at immigration, if you don’t pay for your Philhealth. Sa totoo lang, ang mahal ng Pinoy na yaya dahil sa OWWA, agency fees, whatever whatever fees associated with their visits back to the Phils. Pinoy yayas also charge a premium, I think because of their English-speaking skills, and because the embassy demands a minimum salary for them that’s higher than that of other countries. More expats and locals in Singapore are preferring helpers from Myanmar, or Indonesia, because they’re cheaper. This is just another thing that employers have to bear when hiring Pinoys.

The advice I got on FB is that I’d better draw up another contract for my yaya, with a lower declared monthly salary, para mas mababa rin babayaran nya. I haven’t decided yet if I’ll shoulder it, as her employer. She already has comprehensive medical and accident insurance here, that I also pay for.

Just saw some posts in Soc Med that this was already suspended by Tatay Digs?

I think if ofws still have dependents in the Philippines baka medyo justified pa (medyo lang) but kung wala talaga I just don’t see the point.

Edit: so this happened 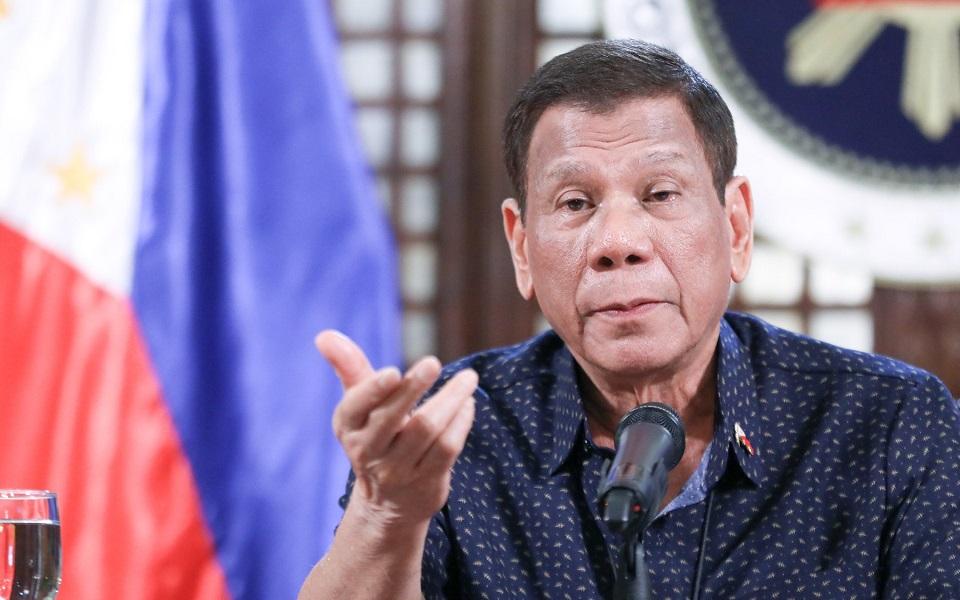 Duterte orders PhilHealth not to require OFWs to pay premiums

More proof that the guy doesn’t read the laws he signs, or how the system is supposed to work. In any event, watch PhilHealth go into a funding crisis once Covid-19 bills get paid.

More proof that the guy doesn’t read the laws he signs, or how the system is supposed to work. In any event, watch PhilHealth go into a funding crisis once Covid-19 bills get paid.

Who says COVID bills are going to get paid?
“Ramirez also said PhilHealth owes the hospital at least ₱180 million in expenses for patients serviced in 2019.” 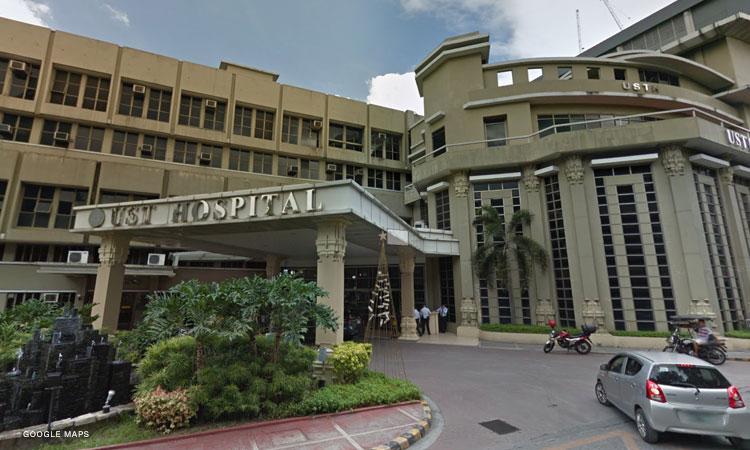 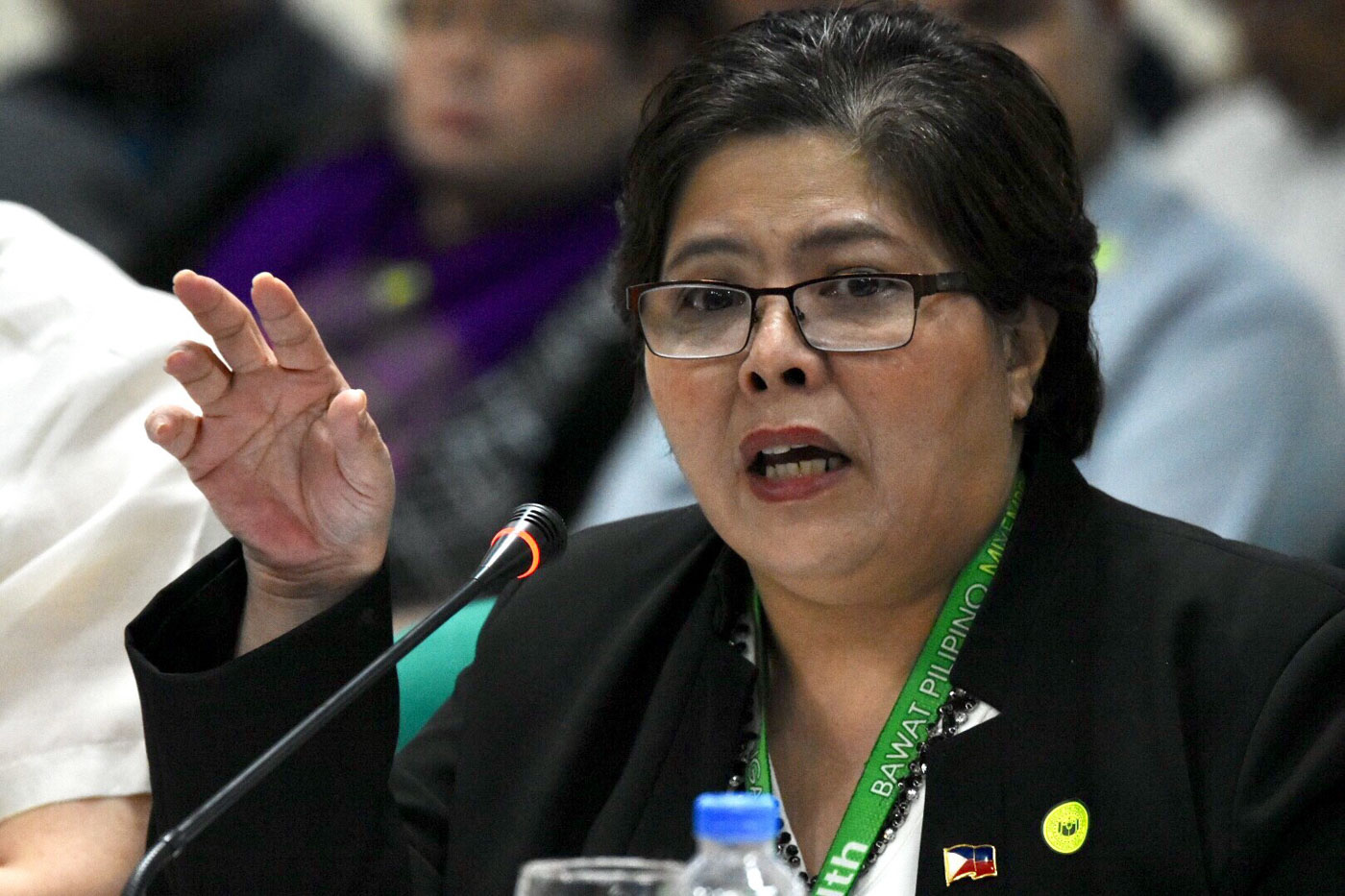 What happens when these things are treated as a political reward.

They are imposing too much burden on OFWs, methinks. And then the rate is set to increase pa yearly. A lot ot OFWs already support their families beyond the Philhealth system. Via Philhealth, their dependents get support, yes. So that’s already at least two streams there. The increase in the contributions they are to pay is, IMO, too hefty. Not all OFWs earn loads. E di gawin kaya nilang higher income ceiling of contributions and higher floor too (terms not mine) para yung mga high earners sa pinas for example e magpay more.

Also: The coverage is sweeping. Check the definition of “direct contributors” under the IRR (sec 8.2) and “overseas Filipinos” under philhealth circular 2020-0014.

Perhaps the intention was (I hope) that, say, a dual Fil citizen living in Honduras and who hasn’t been back to the Philippines since 1992 will only be subject to this mandatory contribution when he or she uses the phil health system and the IRR and circulars are just badly worded? But wait there’s an auto membership provision under sec 5.1 of IRR (sec 5 of UCHA? I forget) and auto membership carries with it both benefits and the obligation to pay, correct?

How, pray tell, are they going to impose this mandatory contribution obligation (which I still hope is a provision that somehow got lost in translation) on non-resident Filipinos whose contracts are not registered with OWWA, etc without violating data protection rights (Philhealth is directed to liaise with DFA, etc)?

There was a philhealth memo i chanced upon na reimbursement of bills incurred at foreign hospitals by filipinos are also going to be reimbursed (to a certain extent of course) so overseas filipinos’ contributions are supposed to make sense. But there are lots of these Overseas fils who live in countries where health contributions are also obligatory and which cover all their med expenses, even when they are abroad. So… they pay for 2 when 1 is certainly enough?

Di ko gets. Or am I misreading the IRR and circulars, vis-a-vis UCHA?