‘My dentist saved my tooth, but wiped my memory’

‘My dentist saved my tooth, but wiped my memory’

After simple dental surgery, William lost his ability to form new memories. This real-life medical mystery should change the way we think about the brain, says David Robson.

William’s internal clock is eternally jammed at 13:40 on 14 March 2005 – right in the middle of a dentist appointment.

A member of the British Armed Forces, he had returned to his post in Germany the night before after attending his grandfather’s funeral. He had gym in the morning, where he played volleyball for 45 minutes. He then entered his office to clear a backlog of emails, before heading to the dentist’s for root-canal surgery.

“I remember getting into the chair and the dentist inserting the local anaesthetic,” he tells me. After that? A complete blank.

Reminds me of this. Also, Google Havana Syndrome. 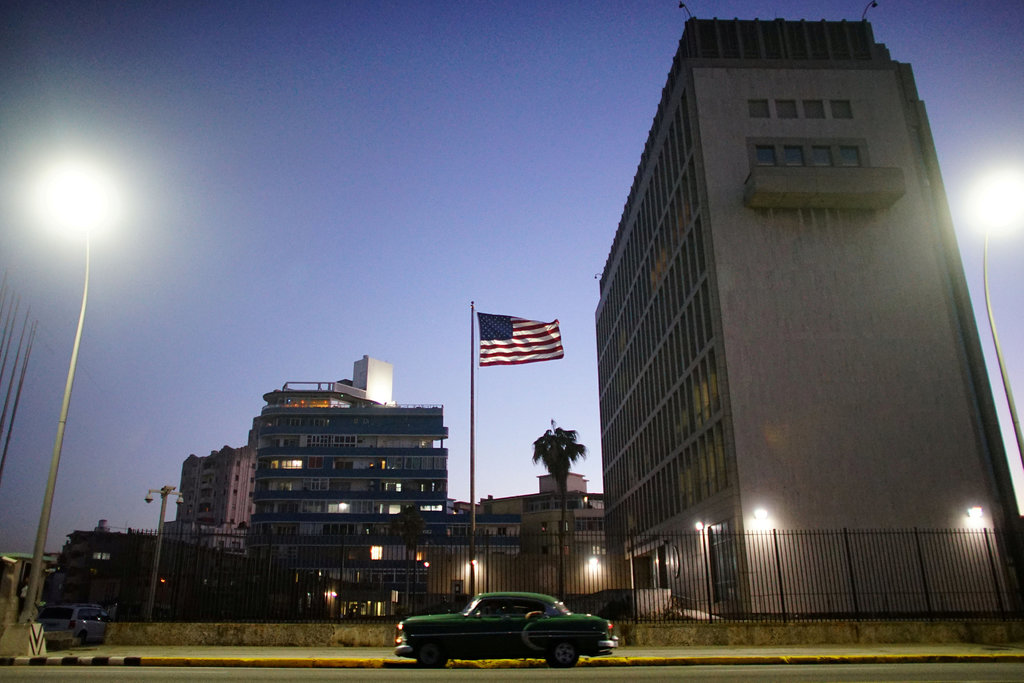 Secretary of State Rex W. Tillerson repeated the American assertion that embassy personnel were deliberately targeted. But he did not blame Cuba.